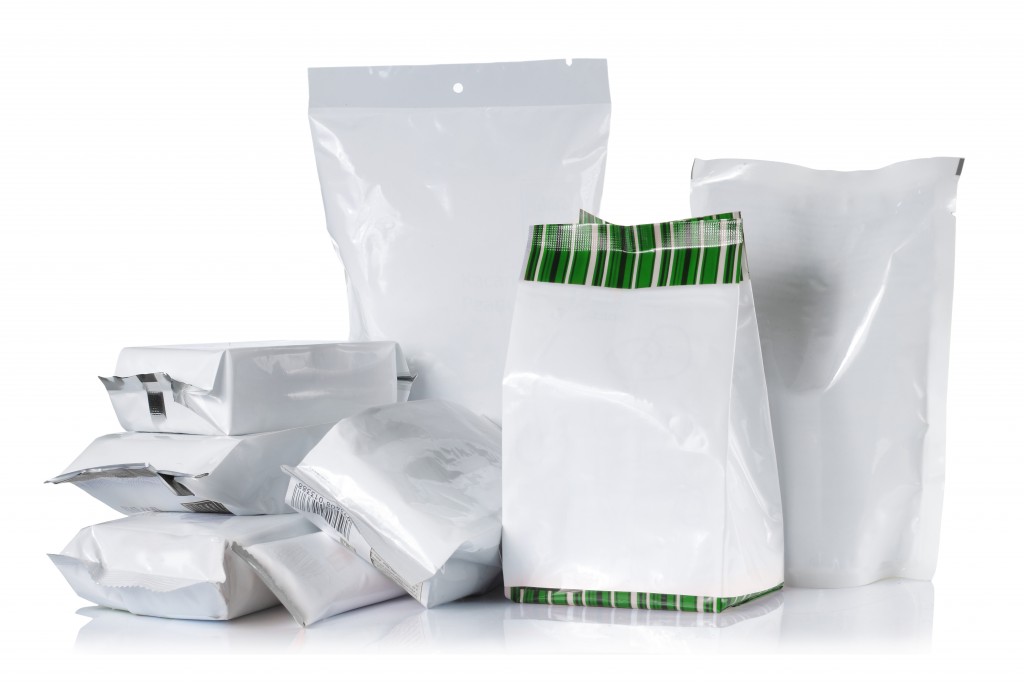 Why Plastic is Still Used Despite Environmental Consequences

The love affair between humans and plastic products has deteriorated over the past several years. Climate activists have been targeting manufacturers whose plastic packaging litter the oceans. Meanwhile, consumers are being urged to end their consumption of goods wrapped in single-use plastic.

Plastic has been demonized as the root cause of many environmental problems. A few governments have already made a move to ban single-use plastics, including Canada. In 2020, Canada announced plans to phase out straws, cutlery, stir sticks, six-pack rings, and other single-use plastic products nationwide by the end of 2021.

There is no denying that plastic is contributing to a global problem, but it is not all bad. There are reasons why it is difficult to convince people to stop using plastic.

One of the primary reasons why plastics are everywhere is because they serve an important purpose: to deliver food to all consumers. In the United States, the food available in grocery stores is, often, not locally-sourced. They come from every part of the continent and the world. The cheapest, safest, and most convenient way to transport them from wherever they are manufactured or harvested is through plastic.

The food supply chain crosses miles of lands and oceans to get to consumers.

Even if food is moving from shorter distances, from one state to another, for example, plastic is a necessary step. It protects the product from elements that may shorten its lifespan. By wrapping a fruit or a vegetable in plastic, store owners can extend the shelf life of produce for several days. Cucumber only has a shelf life of three days. Wrapped in plastic, it can remain fresh for up to 14 days.

The plastic packaging used in grapes has been proven to reduce wastage by as much as 20%.

Then, there is the convenience that plastic offers to consumers. If a person is thirsty, they can easily grab plastic water bottles or soda from a grocery store. If they are hungry but too busy to sit down at a restaurant, they can order a sandwich which, if wrapped in plastic, allows them to eat while on-the-go.

Convenience is an important factor that made plastic so pervasive in society today.

One of the items that are being banned by governments is plastic bags. If they are not clogging storm drains, they are floating in the oceans and ending up in the belly of marine life. A supposedly more eco-friendly alternative, the paper bag, is being pushed because, unlike plastic, it degrades in time.

However, paper bags are not the best. They break easily, especially when a person is carrying frozen goods or anything that has moisture on it. But, it does not need water to break; if the products inside become too heavy, that paper will rip.

Plastic Vs. Paper: a Showdown in Environmental Impact

Moreover, paper is not that great for the environment, either. The process of manufacturing paper packaging also has a negative impact. Aside from the fact that it comes from trees, which have to be felled and then transported, paper industries contribute to air pollution. They release sulfur oxide, nitrogen oxides, and carbon dioxide into the atmosphere. In addition, the facilities that create paper pollute rivers and lakes, too.

Plastic has more or less the same problems, but there is one aspect that plastic beats paper and that is energy use. A previous study found that it takes four times more energy to produce a paper bag than a plastic bag. One way that made paper worse than plastic is the weight. Because paper is heavier, more energy is used to transport it.

A consumer would need to reuse a paper bag three times to make it the more eco-friendly option compared to single-use plastic. But, because paper bags are flimsy, reusing is not always possible.

However, paper is degradable. Consumers can throw it into the compost and expect it to disappear after a while. Plastic, on the other hand, often ends up in landfills.

Plastic is not bad. It is possible for plastic to exist and be in use without polluting the planet. However, governments, corporations, and consumers all need to make changes to decrease the amount of plastic that enters and destroys the environment. Individuals can start by properly disposing of their plastic products after use and recycling any time possible. Plastic packaging often has recycling information stamped on it to guide consumers. Everyone has to do their part to solve the plastic problem.

PrevPreviousGreen Energy: How Will It Be Affecting Businesses?
NextPost-Pandemic Investments: Build a Property Investment PortfolioNext