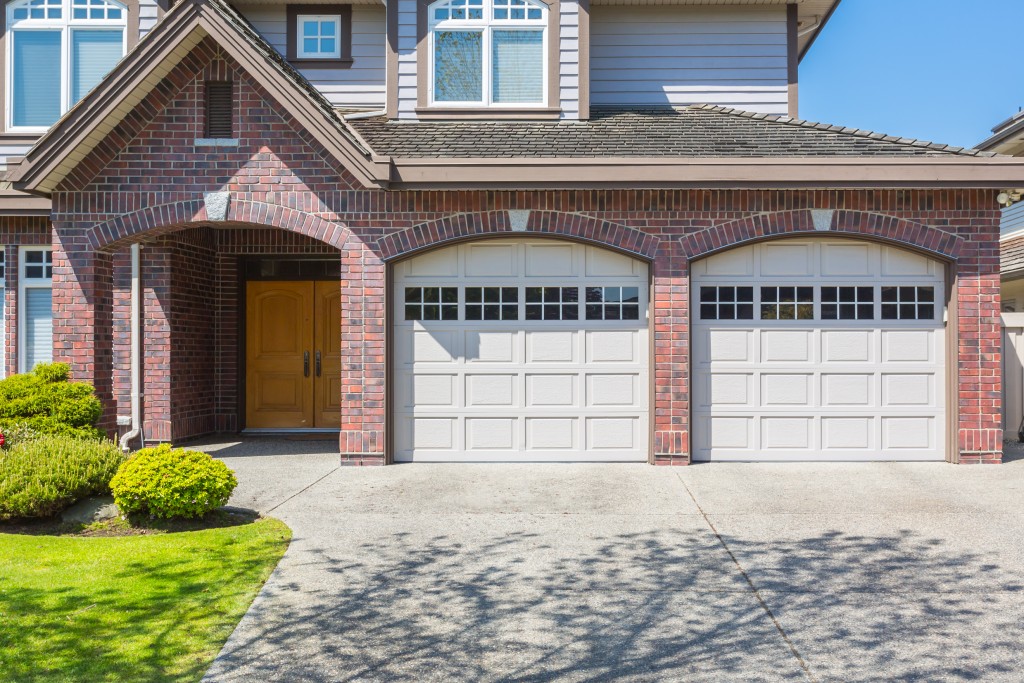 Why Suburban Living Is Better for Your Family

Suburban living is not something many people want. They want to live in a bustling city or seek peace and quiet living in the countryside. But if you want to achieve both, living in the suburbs can be the best option for you.

If you are considering buying real estate but can’t decide whether to live in the city or the suburbs, here are some things that can help you make up your mind.

Living in the city is expensive, let alone purchasing a new home. While houses in the city are more expensive, they are comparably smaller to suburban houses. If you live alone, this might be a more sensible choice. However, for a family of four or five, an apartment of a studio condominium will not suffice. As your family grows, your kids will need to have their own safe space inside your house.

Suburban houses are a lot cheaper and can accommodate bigger families. You might also be able to find houses for sale that have a wide yard for your garden or for your kids to play around. You’ll also have enough space to expand your living space in the future. With city houses, space is limited and might not be as suitable for starting a family.

You can also save a lot more on mortgage and down payment in suburban homes and get bigger houses for the same if not lower prices than city real estate.

Cities can feel too crowded due to the abundance of commercial establishments and buildings. In the suburbs, there is lesser pollution and more space to move around. Crime rates are also lower in suburban areas than in the city. Suburban neighborhoods are also much safer since people in the community know each other. There are not many renters in suburban areas, and most people are homeowners. Therefore, there is a closer relationship between people in the neighborhood than in cities where people tend to rent rather than settle. 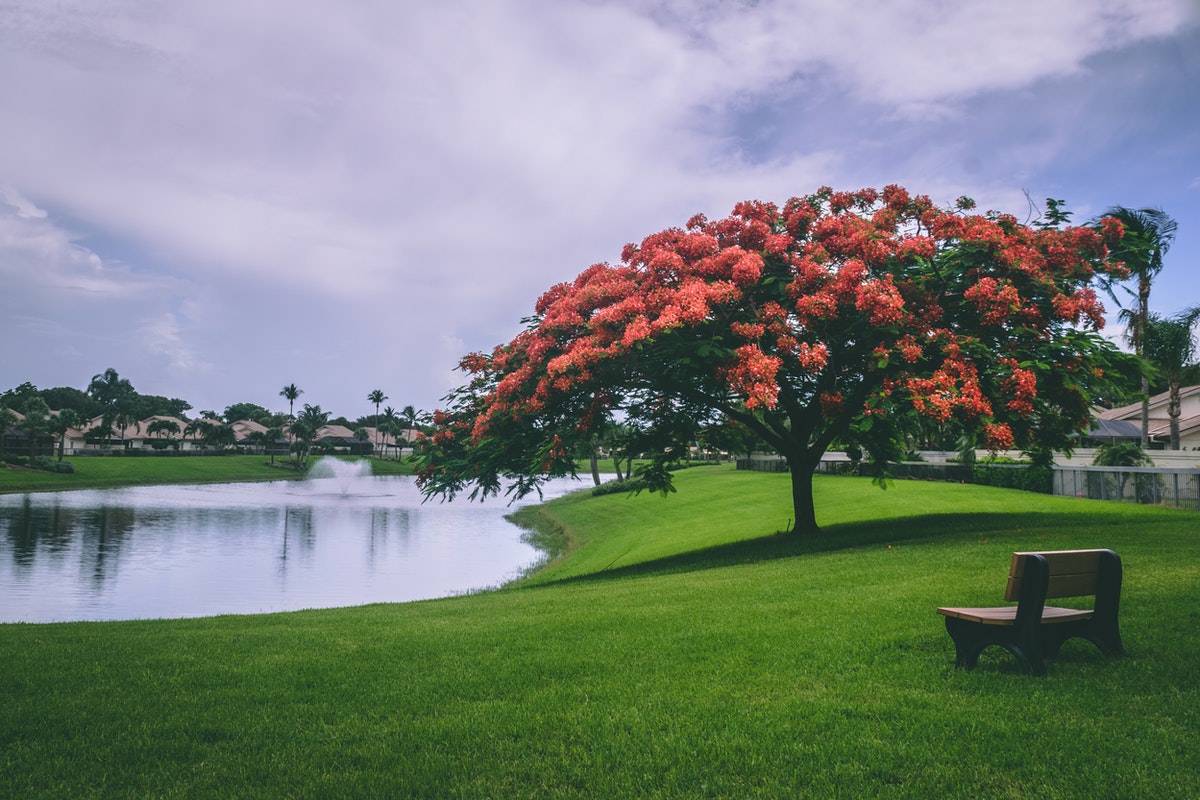 Whether you have toddlers or teenagers, you can be more at peace knowing they live in a community where they can move around more safely. There is less traffic in the suburbs, and roads are considerably wider and less congested. It is a perfect place for your kids to roam or play around and develop a sense of independence. This can be a challenge in the city because the sidewalks are smaller, and many motorists easily congest roads.

Homes are spaced away enough from each other–they are neither too far nor too close. This allows you to have enough privacy for your family and have enough space away from your neighbors.

City and commercial establishments are not too far

Some say that living in the suburbs can be boring. However, since suburban communities are situated just outside the city, it is not that far if you want to visit the city or work there. Most families nowadays own a car and can travel with relative ease to and from their workplace.

Even if you do not own a vehicle, many areas have efficient public transportation and can take you to the city anytime. You can also explore carpooling to further save on transportation costs.

Living in the suburbs does not necessarily take away the fun and excitement of living in the city. In contrast, suburban living can even be better because you live just far enough from the city and still get to enjoy whatever the city has to offer without having to live in it.

Besides moving to the suburbs to raise a family, people move to these areas because education is usually better here than in the cities. Suburban schools are known to have a better student-to-teacher ratio, leading to better school performance from children attending a suburban school.

Classrooms feel lesser crowded, and students usually know each other because they also come from the same neighborhood. This can also help develop and enhance the social skills of children.

People in the city are usually so busy they won’t even have the time to stop when they come across someone they know in the street. Some urbanites do not even know the person who lives next door or the family across the street. It is different from living in the suburbs. Neighborhoods are tight, and you can have a sense of community and belongingness. Aside from your kids growing up with other kids in the block, you also develop friendships with the parents.

Living in the suburbs does not necessarily take away the fun and excitement of living in the city. In contrast, suburban living can even be better because you live just far enough from the city and still get to enjoy whatever the city has to offer while living in a quiet and safe community.

PrevPreviousBest Trade Jobs for Those Who Want to Earn More
NextGet A Piece Of The Pie: Businesses for Car EnthusiastsNext