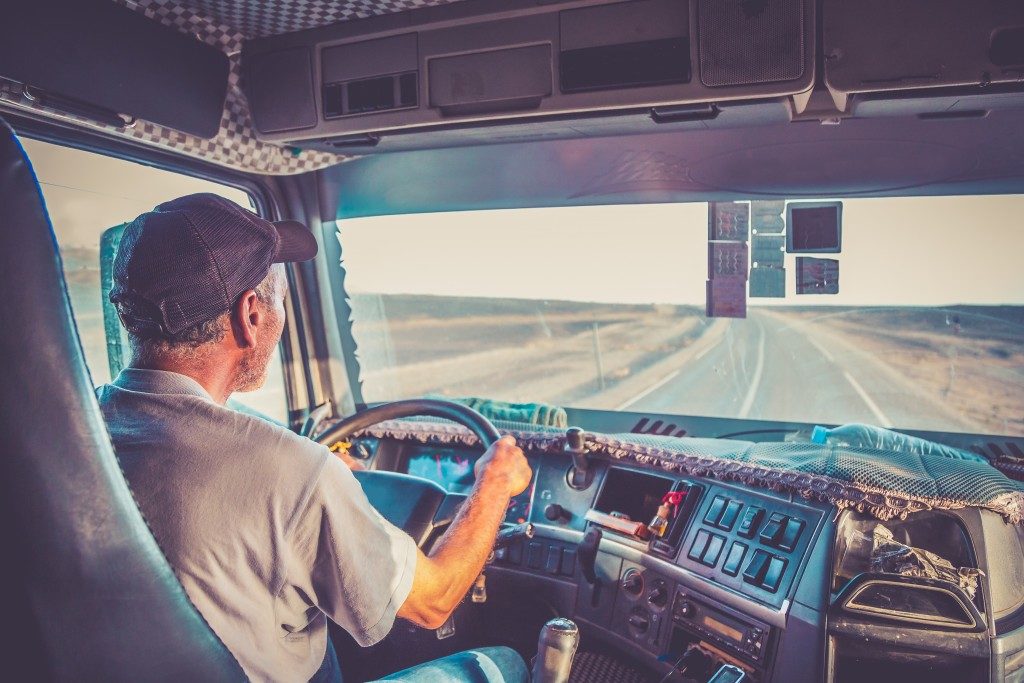 Why Trucking Continues To Be Among Australia’s Most Dangerous Jobs

Vehicle collisions are among the most common causes of fatalities for truck drivers, while also putting the lives of motorists in danger at the same time. Despite the urgency to train drivers about best practices on safety, employers should also focus on reducing hand-related injuries just as much as addressing the fatality rate. This could even be as simple as requiring employees touse hand protection gloves and other safety gear.

The national average for fatality rates in 2017 reached 1.5 workers per 100,000 people. While this is still one too many, it pales in comparison with the transportation industry. Overall, there were 190 fatal injuries at the workplace in all sectors during that year. Transportation accounted for 28 per cent of those numbers, while vehicle-related accidents accounted for 119 out of 190 fatalities.

Some experts said that majority of accidents such as collisions happen at night, which makes sense because of limited visibility — the likelihood of an accident increases during inclement weather. SWA’s report showed that workers could also sustain injuries after falling from a truck or semi-trailer. Being hit by a moving object such as a truckload may also cause severe injuries.

Companies should place an equal level of importance on workplace injuries involving hands, fingers and thumbs. Based on SWA date from 2015 to 2016, these injuries accounted for 13.5 per cent of serious compensation claims. More than 14,000 people filed for these claims, so imagine if most of them came from your company.

Your business not only suffers from potential revenue due to lost productivity, but these injuries may even be a trigger for some of your injured employees to seek legal action. 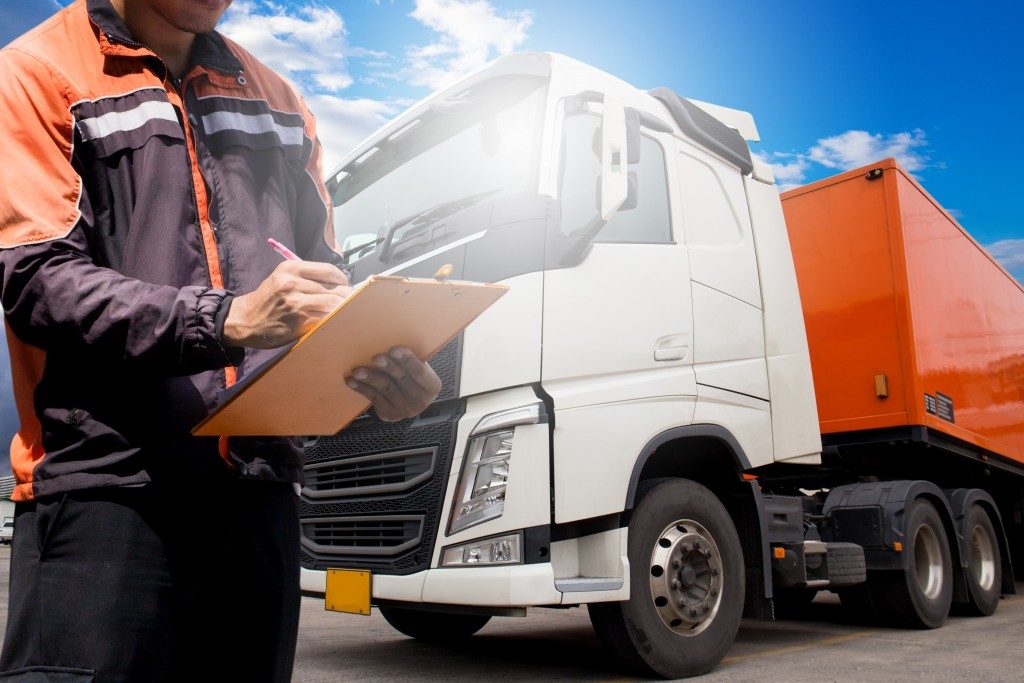 The safety numbers for trucking in 2018 may not be available yet, but the previous year has marked certain key changes to the industry particularly about amendments to the Heavy Vehicle National Law. These developments will be important in the near future, due to the strong demand for freight transportation.

The rise of e-commerce in Australia serves as one reason for revising existing laws governing truck transportation. It’s no simple task, especially since the country accounts for $40 billion of revenues per year, according to the Australian Trucking Association. As more people buy things online, trucks will continue to be a relevant mode of transportation.

Employers may enhance the culture of safety among their workers by implementing stricter guidelines, including the proper use of equipment and machinery. Whether or not you are in the trucking business, making sure that your employees use the right protective gear is just as important as training them to observe proper safety habits.