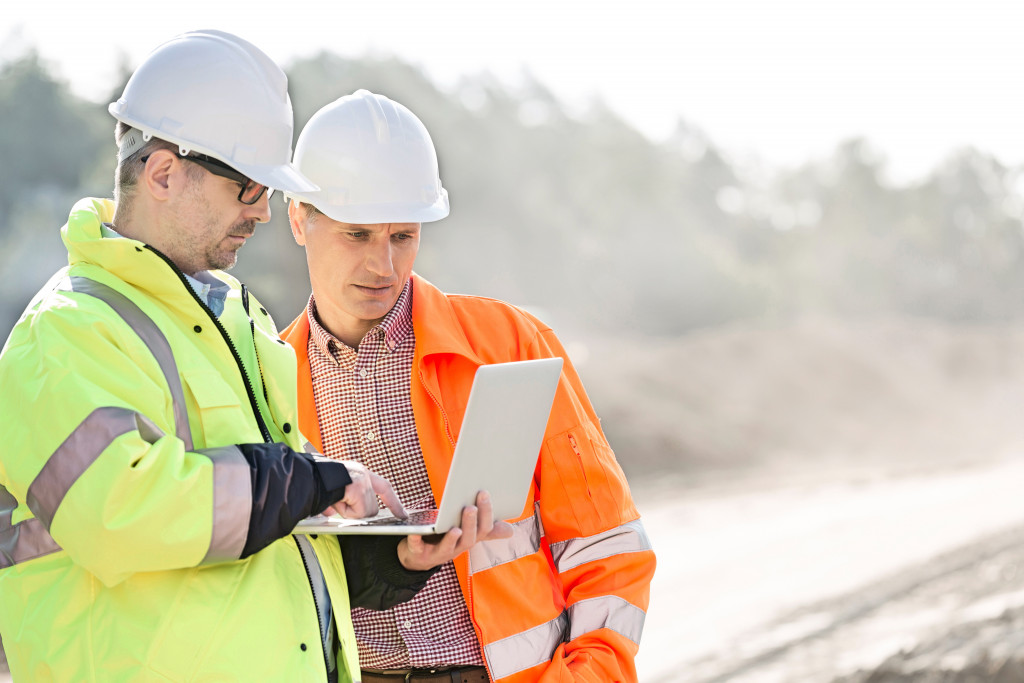 Working in Construction: Accident Facts and Evolution of Safety

Less than one hundred years ago, people generally accepted that workers would almost certainly die when they partake in big and risky projects. Every time stats are revealed, the numbers were deemed acceptable, as though the perished workers’ lives were insignificant. Thankfully, workplace safety, specifically in the construction industry, has far improved over the years, minimizing the number of lives taken by preventable accidents.

Still, 1 in 2 construction workers dies each day on average in the U.S. Moreover, one in five workplace fatalities occurs in construction. The leading causes of deaths are falls, struck-bys, electrocution, and caught-between-objects.

What’s disheartening about this, in addition to the loss of life or mobility, is that a worker who got injured on the job cannot sue their employer. They can only rely on the worker’s compensation system. But sometimes, they can hold the owner of the premises, the general contractor, or other contractors liable when they meet an accident.

Hence, extensive training, personal protective equipment (PPE), and general safety measures are highly crucial in every construction site. The industry itself must also improve its practices, because if they just place their most important assets (their workers) in risky situations, and wonder why they’re getting hurt, then the industry has failed their workers. Ensuring safety is the responsibility of every construction company as much as it is the workers’.

Before we delve into the evolution of construction safety, let’s revisit some of the most horrific accidents in the industry:

On April 24, 2013, an eight-story garment factory in Bangladesh, called Rana Plaza Factory, collapsed. It took the lives of over 1,100 people and injured 2,500. The building was revealed to be dangerously built in the first place, and that the factory workers were under terrible working conditions. The tragedy raised the alarm for safety inspections and just salaries.

In the same year, specifically on September 27, 2013, a five-story building in Mumbai collapsed, killing 61 people and injuring 32. The police revealed that the cause of the collapse was a mezzanine floor that was built without permission, on the building’s ground floor.

When two cranes were attempting to lift a deck, which would be placed on the Juliana Bridge in the Netherlands, they crashed into the nearby homes and buildings, causing massive property damage. The incident took place in August 2015.

Another incident of the crane collapse, this incident took place in the same year Juliana Bridge’s accident occurred. On September 11, a crane toppled over the Grand Mosque in Mecca, wiping out the lives of 111 people, and leaving 394 injured. Everyone affected was pilgrims of twelve different nationalities.

The worst construction-related accident so far occurred in March 2016, when an under-construction overpass collapsed in India, killing 27 people and injuring over 80. One day before the tragedy, concrete was laid on the bridge, which would become the cause of the collapse. 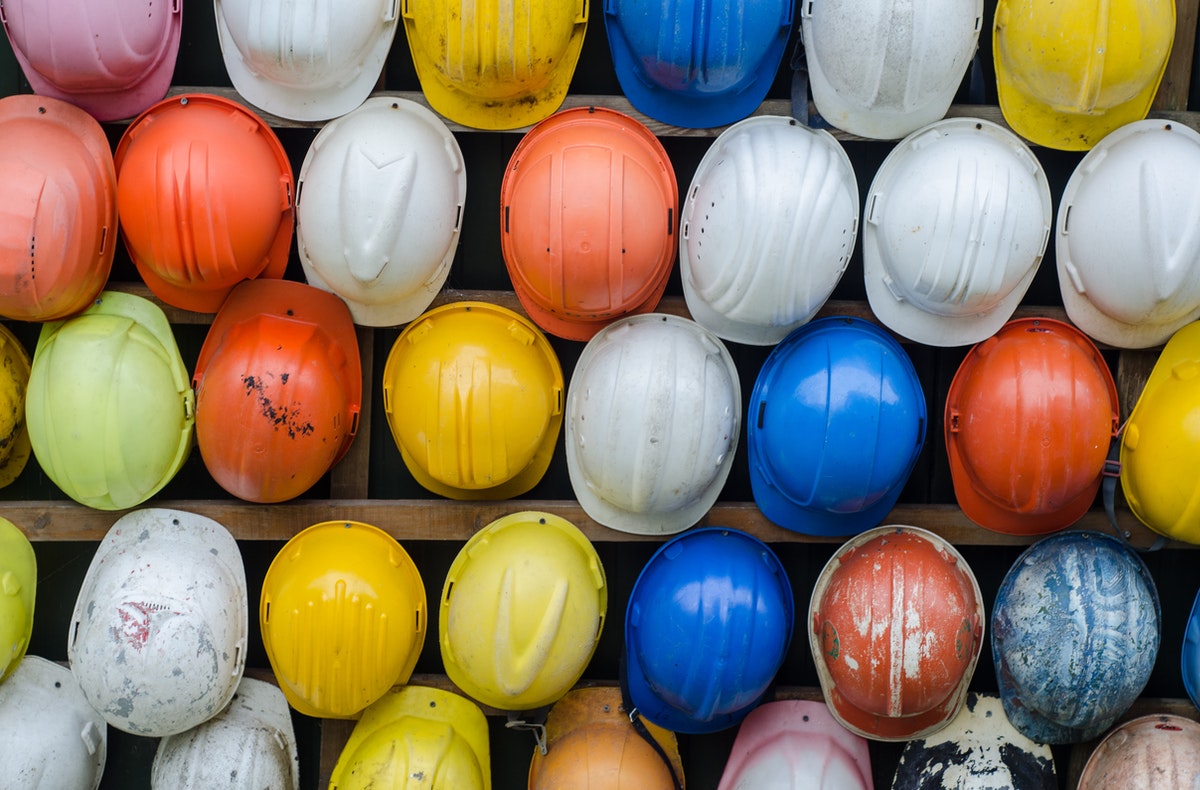 It is deeply alarming that the worst accidents in construction occurred just recently. In fact, recent data reveals that 1 in 5 workplace deaths — the highest rate of all industries — are in construction. 36.9% of deaths are due to falls, 10.3% due to struck-bys, 8.9% due to electrocutions, and 2.6% due to caught-between-objects.

One of the reasons these factors led to the death is a violation of OSHA laws. Among the top OSHA cited violations involved fall protection, respiratory protection, ladders, machine guarding, electrical/wiring, and powered industrial trucks. Looking back to the worst construction accidents listed above, you’d get an idea of how a single violation can lead to catastrophic consequences.

On the flip side, PPE today are more sophisticated, designed to increase worker safety and comfort. Headgears now made up of harder plastic materials and composites such as fiberglass, vulcanized rubber, aluminum, and polyurethane. Eye protectors have also gone a long way since 1880. Construction workers can now wear fashionable safety goggles without compromising their work quality.

Safety hand gloves for construction workers didn’t change much over the years, but some now feature insulation, flexible options, and water-resistance for improved function in wet environments.

Other than better PPE, the training methods of construction companies have also improved. They may now train workers virtually, use AI instead of humans for inspection jobs, incorporate mobile devices and wearable tech to monitor workplaces and record incidents, utilize the Internet of Things, and monitor progress digitally.

Overall, while construction safety still needs to improve, the industry has done a remarkable job so far. Every company just needs to follow set standards, and provide proper and adequate PPE, as well as ideal working conditions. Seeing that negligence is a major reason accidents happen, abiding by the laws will change that, and drop the fatality rates by a great degree.

PrevPreviousPreparing for the Storm: How to Strengthen Your Home﻿
NextReconfiguring Your Sales and Marketing Strategy During a PandemicNext